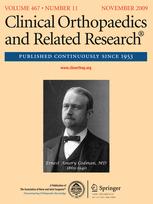 Is Vertical-center-anterior Angle Equivalent to Anterior Coverage of the Hip?